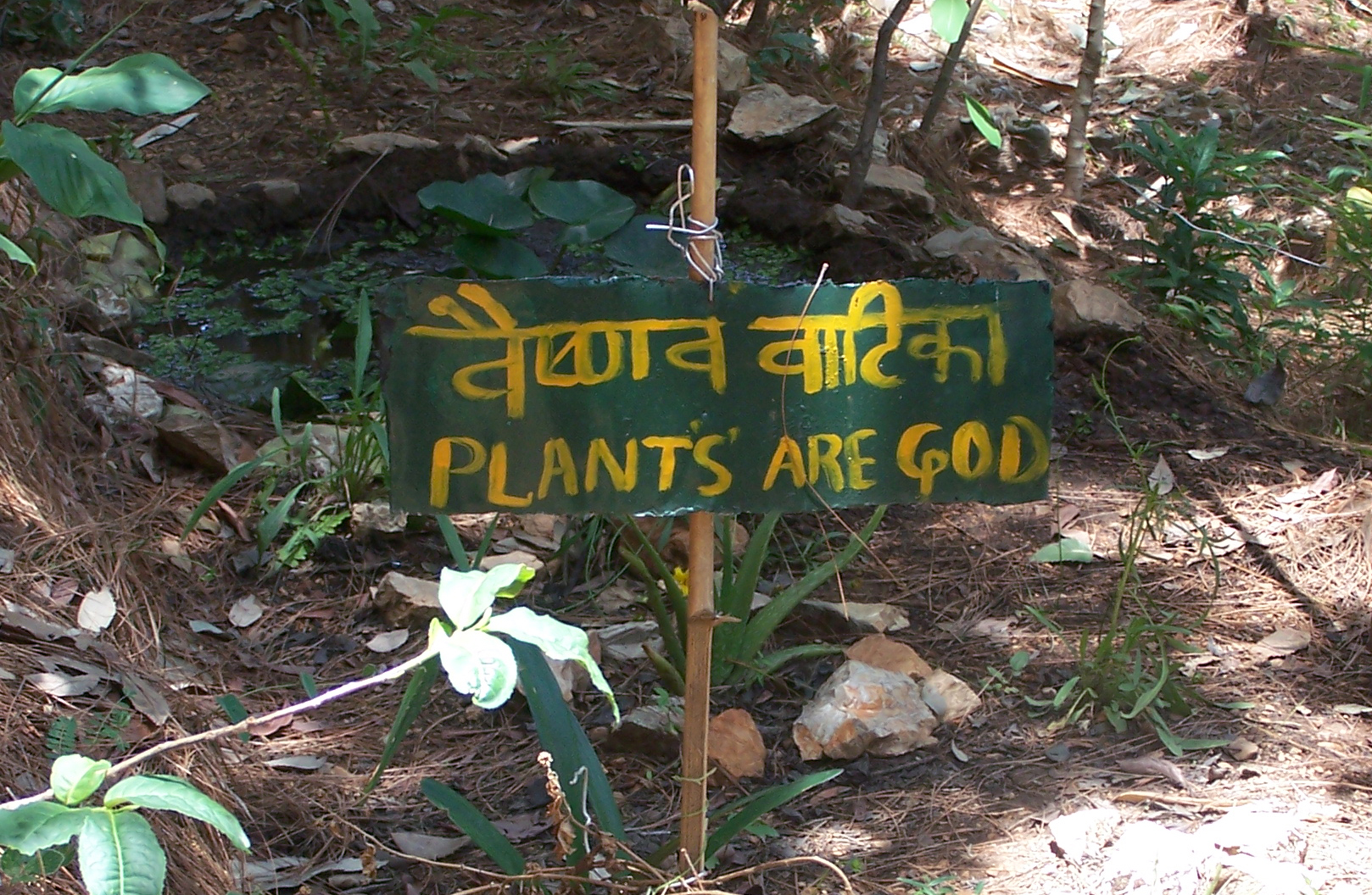 Our ancestors were fully aware that the natural resources that sustained them must be conserved for the sustenance of future generations.

This deep connection between protecting biodiversity and protecting the ancient rituals and traditions has meant that there are still many beautiful examples of both of these in the present day. However in recent times this strong bond has become weaker and many rich traditions as well as vital ecosystems are rapidly being lost. Traditional knowledge of biodiversity is a source of great wealth of information. It provides a practical understanding of how long-term sustainable environmental conservation is possible. This knowledge has been tried and tested over the centuries and has helped to conserve the livelihoods of many civilisations and their surrounding ecosystems. Throughout India, designating areas of forest as Sacred Groves/Forest Temples has been the predominant traditional method of environmental conservation.

This tradition provides valuable practical methods, which can be utilised to restore and conserve the ecosystems that are so crucial for stabilising and regulating the global water cycle. 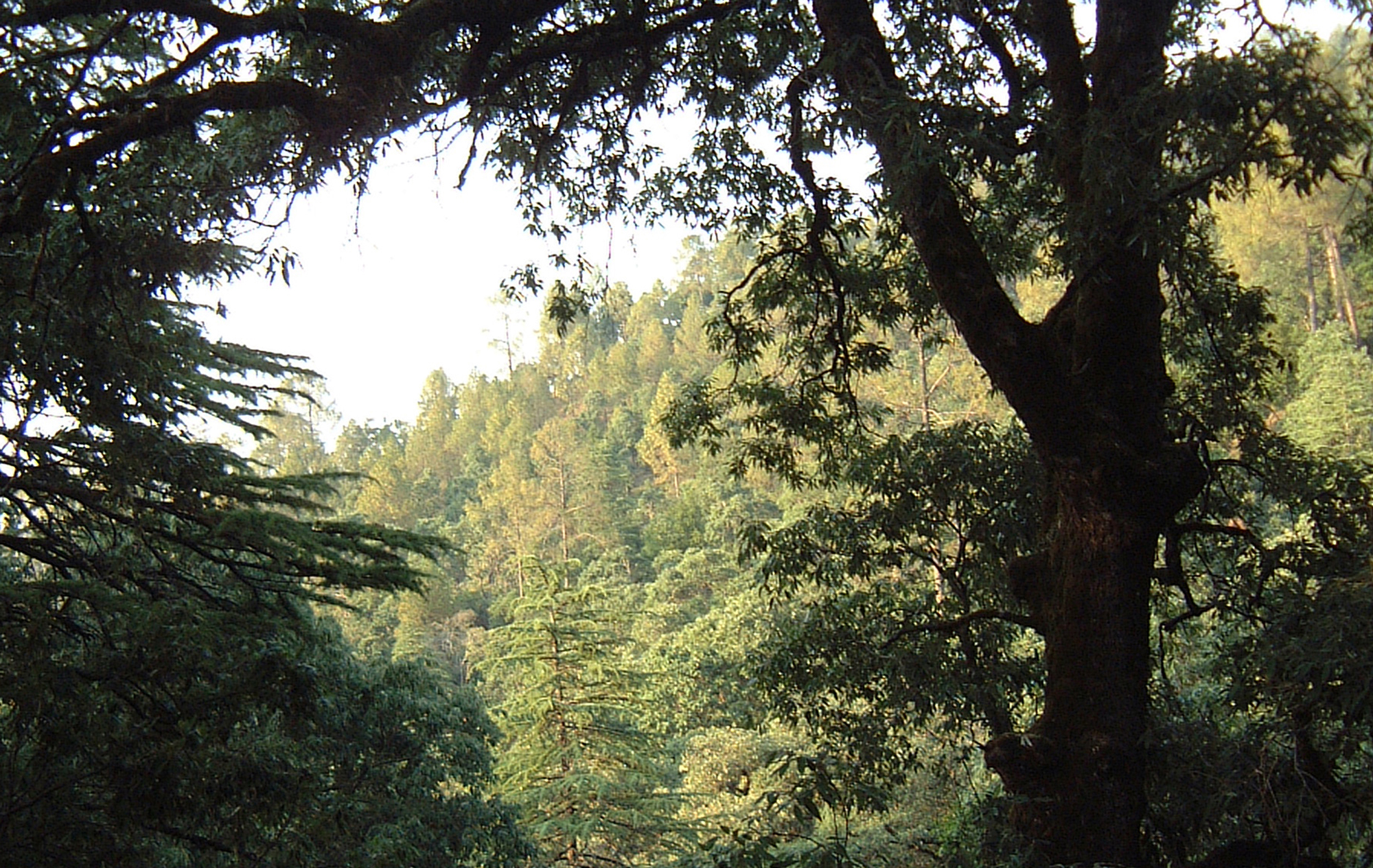 Sacred groves still exist in many countries around the world but nowadays the majority of them have been demolished or forgotten.

“Sacred forests have consistently been found to have higher species diversity than surrounding areas and, in some cases, even more than government-protected areas in similar regions. Sacred forests also contain a high diversity of medicinally important plants. In a study of five sacred groves in Kodagu (Karnataka,India), Boraiah et al. (2003) found that 60% of the regenerating species (136 of 241 species) were medicinally important.”   Download: Sacred Forests of India, Alison A. Ormsby et al., 2010.pdf

In comparison to Western scientific conservation models, which advocate the creation of national parks and sanctuaries, the conservation of biodiversity in people-declared-managed sacred groves and peace parks has more chances of being adopted throughout mountain regions of the world. This may be due to the fact that they would be more intimately connected to the social life of the communities. Peace parks are a way of joining fragmented wildlife habitats by forming interconnected mosaics of protected areas and cross-border wildlife corridors, which allow for the free movement of animals and plant species. They offer conservation as a viable land-use option for the benefit of the local people

In these times of both environmental and economic crisis it is very important that the connecting of different communities, cultures and knowledge systems takes place.

“An inextricable link between present society and past in terms of biodiversity, culture, religious and ethnic heritage exists in sacred groves. Sacred groves are distributed across the globe, and diverse cultures recognize them in different ways encoding various rules for their protection.”   Download: The Sacred Groves and Their Significance in Conserving Biodiversity M.L. Khan et al., 2008.pdf

The creation of numerous interconnected small sacred groves and/or ‘peace parks’ along with the preservation and restoration of existing ones could be a surprisingly effective way for protecting, conserving and increasing biodiversity. These could be connected by green corridors/ green belts. In mountain regions this would be particularly important in regulating the global water cycle, thus having far reaching impacts throughout the whole world for both present and future generations.

Sacred groves provide us with a reminder that human cultures and biodiversity have evolved together and that the encouragement of such a link is likely to be a key element in an ecologically and socially secure long-term sustainable future.